Dr. Stephen Slade: "As ophthalmologists these are all our patients that have had problems with LASIK... We can treat the cornea with medications when it has ectasia..."


Editor's note: Dr. Slade said he is committed to helping patients with bad outcomes from LASIK. So, we can't help but wonder why Dr. Slade hires himself out as a defense expert witness against patients who are victims of LASIK malpractice.

The FDA is currently issuing warning letters to LASIK clinics for hiding LASIK complications by not reporting them as required by law. More »

Interview with Dr. David Hartzok - LASIK problems are not being reported to the FDA 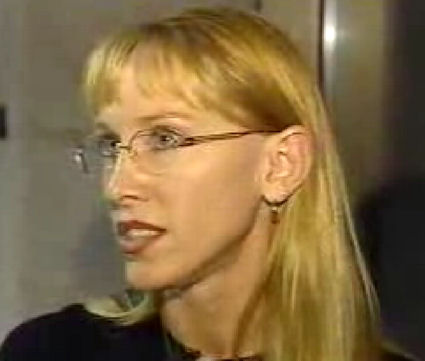 Stay tuned to LasikTube on LASIKComplications.com for more videos of patients with bad outcomes from LASIK, and news reports of widespread problems of LASIK...